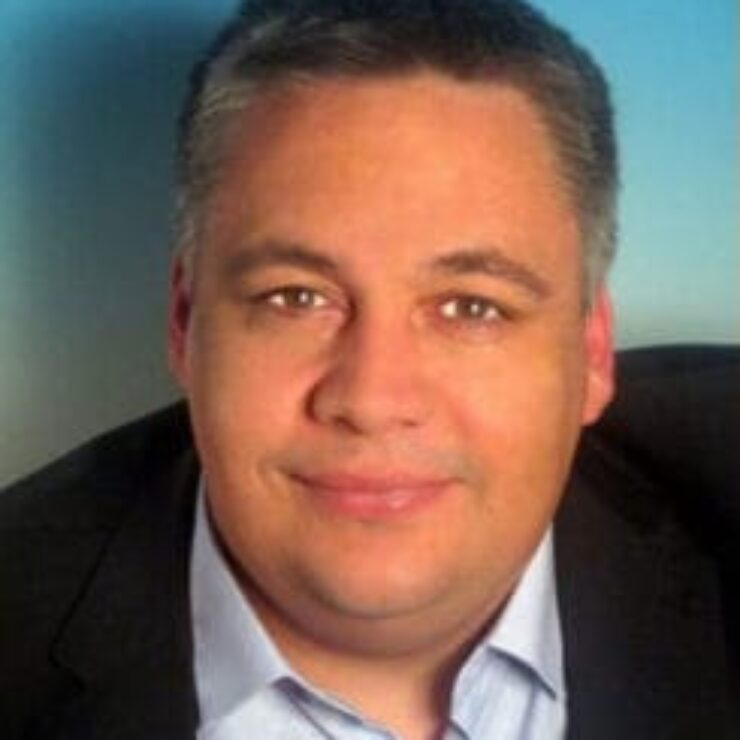 Dimitris Lotsaris was born in 1978. He finished his studies, obtaining the degree of Mechanical – Industrial Design in 2001. Then, due to professional interest, he attended the School of Cooking and Confectionery, from which he graduated in 2004.
His family has been running catering businesses in Chalandri, Attica since 1975 and in Fellos, Andros since 1988. After graduating for four years, he and his brother undertook to expand their business in Andros, opening a new restaurant in Saint Peter (2004-2007). In 2007, the two brothers took over the reins of business and expanded, opening another restaurant in Spata, Attica.
He is married to Marianna Armeni-Head of the Nursing Home of Kallithea and they have two children, Kyriaki-Maria and Athena-Marina.
He was actively involved in politics from a very young age and was elected Local Councilor of Fellos Andros in 2006.
In 2010 he was elected Regional Councilor of the South Aegean and again in 2014 with the Regional Governor George Hatzimarkos, when he undertook – as Prefect of Andros – the reconstitution of the District, which had been devalued by the changes imposed by “Kallikratis”. In 2019 he ran with the combination of “Together for Andros”, where he was elected Mayor of Andros and continues his work until now.